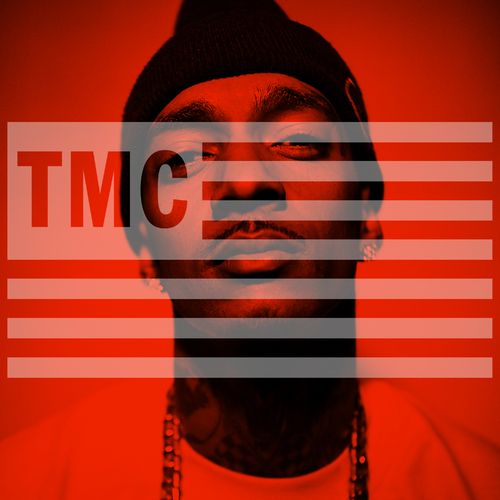 Did you hear about a possible recession? This could be trouble for Black folk and Millennials. I read somewhere that when America hits a recession, Black people get hit with depressions due to systems and cruel policies that have prevented the accumulation and preservation of Black families wealth. What Nipsey called that generational wealth is... END_OF_DOCUMENT_TOKEN_TO_BE_REPLACED 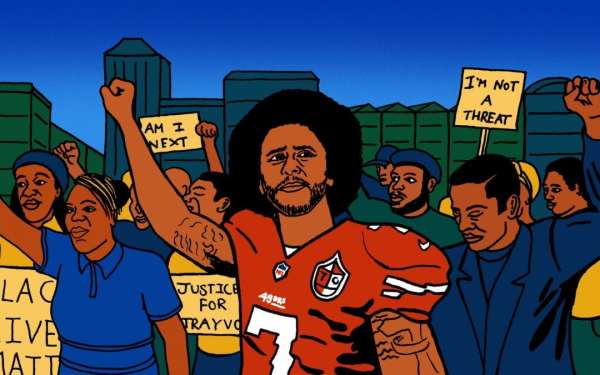 Who would’ve guessed that almost 15 years after dropping the iconic line “I’m not a businessman. I’m a business, man” that Jay-Z, Jigga Man, Hov--would sell out his own folk for a capitalistic agenda.  Make no mistake, the announcement of the partnership between Roc Nation and the NFL is a complete sell out move. Not... END_OF_DOCUMENT_TOKEN_TO_BE_REPLACED 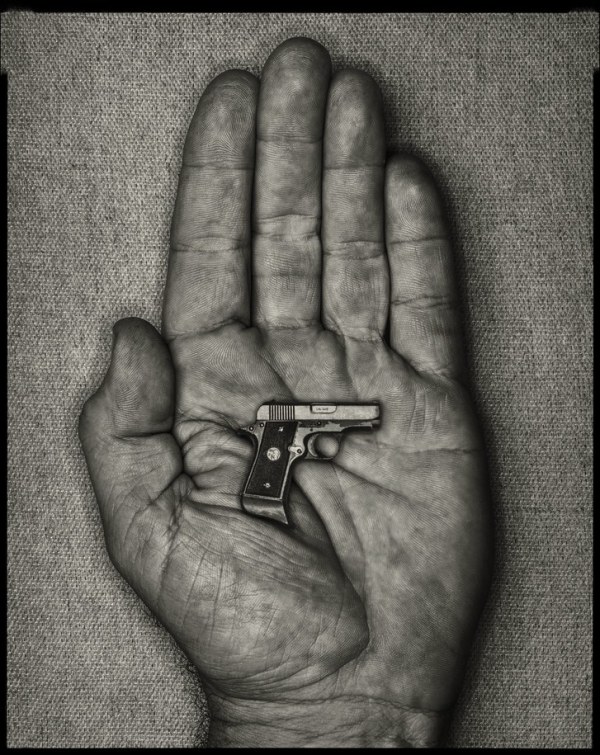 After the last couple weeks of mass shootings and the thousands of people murdered by gun violence somewhere in the United States, many of whom are Black and Brown, only one thing is absolutely clear: Guns are an absolute and complete danger to the existence of Black people. In 2018, Baltimore, my hometown, averaged 51... END_OF_DOCUMENT_TOKEN_TO_BE_REPLACED 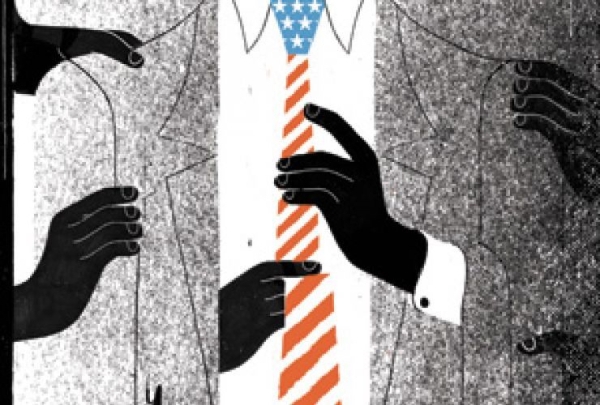 Politics is a funny game of majority rules where the winner depends on Who and How many people you’ve got in your corner and how many of them will go to war with you. Who will fight with you when the fight isn’t popular anymore.  Being a Black Political Scientist and a student of history,... END_OF_DOCUMENT_TOKEN_TO_BE_REPLACED